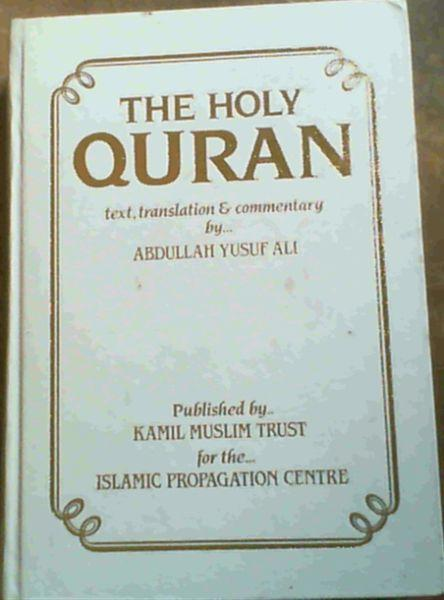 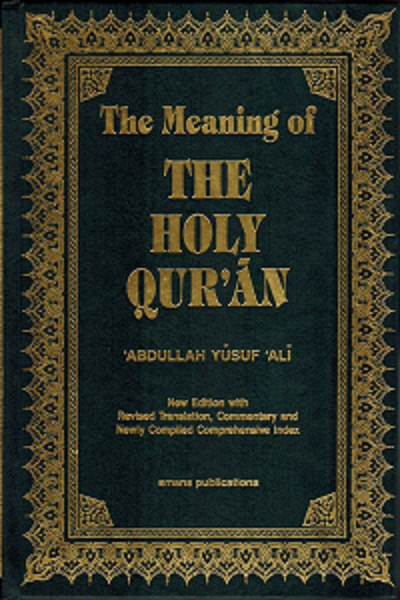 Reverts "God" back to "Allah"

Abdullah Yusuf Ali, CBE, MA, LL.M, FRSA, FRSL‎‎; (14 April 1872 – 10 December 1953) was a British-Indian barrister and scholar who wrote a number of books about Islam and whose translation of the Qur'an into English is one of the most widely known and used in the English-speaking world. - Wikipedia

On Dec 10, 1953, few in the Muslim world noticed a minor tragedy unfolding in London. The previous day, a sick man was found sitting on the steps of a house in London in a bitterly cold British winter day, and was taken to hospital by police.

On this day, a man whose name was already known around the Muslim world, died a pauper's death, without even a companion by his side. British authorities contacted the Pakistani High Commission in London to arrange his funeral and burial.

As shown above, there are two renditions of Abdullah Yusuf Ali's translation of the meaning of the Qur'an in common circulation today.

The latter is more readily available in the present day, and is quite readable. But for dawah work it has one limitation: the religious authorities frowned on Yusuf Ali's translation of "Allah" into the English "God".  They opted to revert all references back to Allah.

This revised edition can be purchased here:

The Meaning of The Holy Qur'an:
Explanatory English Translation,
Commentary and Comprehensive Index